The State of Wyoming State Construction Department retained AGS in 2019 for construction materials testing including density of soil and aggregates, concrete, and asphalt. We also teamed with Lower and Company to provide robust structural observations of the 4-story building. AGS is also the geotechnical engineer of record for the new Thyra Thomson State Office Building. We started geotechnical engineering for the project in 2017 at the beginning of the planning phases for for the 110,000 square feet building. Bringing all of Casper’s state offices together under one roof, this building will create a “one-stop shop” for local state offices.

The Thyra Thomson Office Building also received ABC Rocky Mountain Chapter’s Merit Award in the Commercial: $25 to $100 million category and has been is entered into ABC National Excellence in Construction Awards competition. 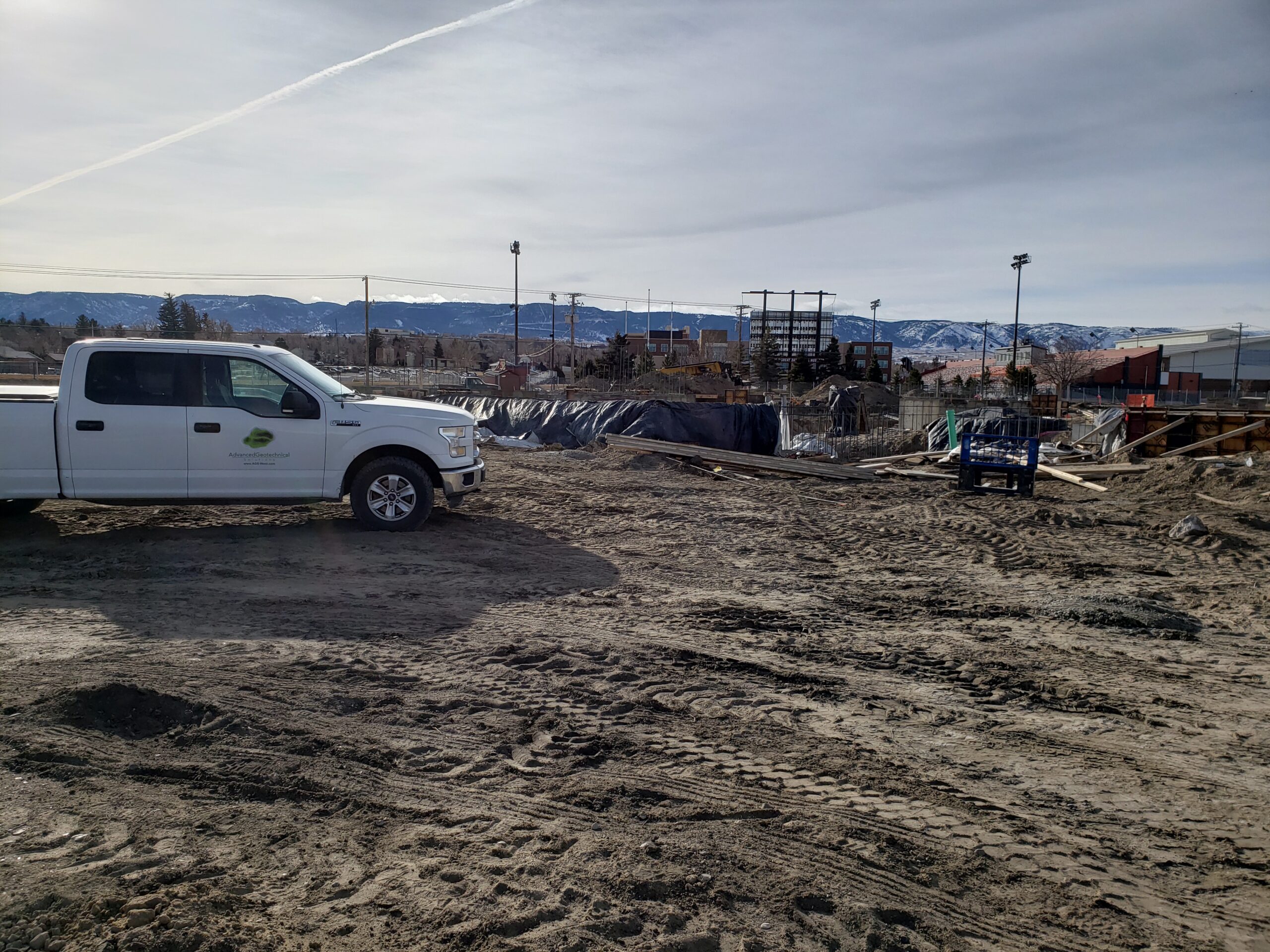 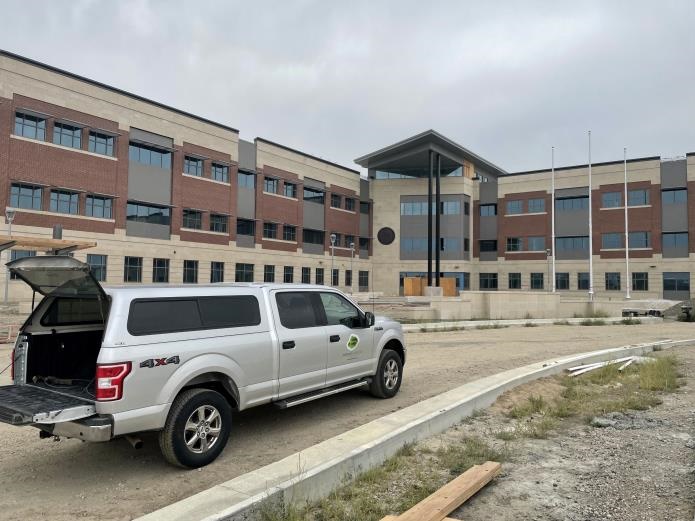 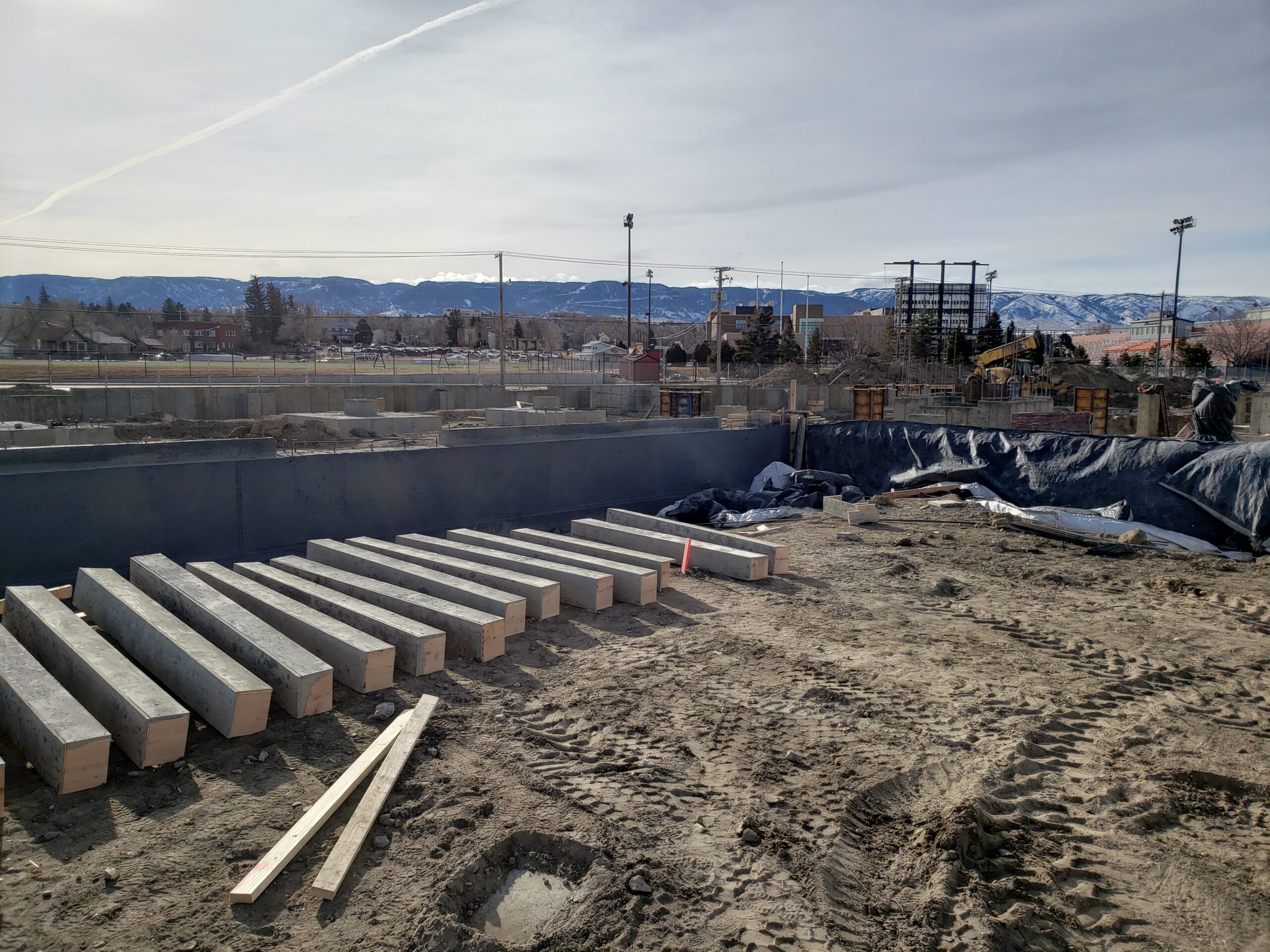